The Importance of Optimism 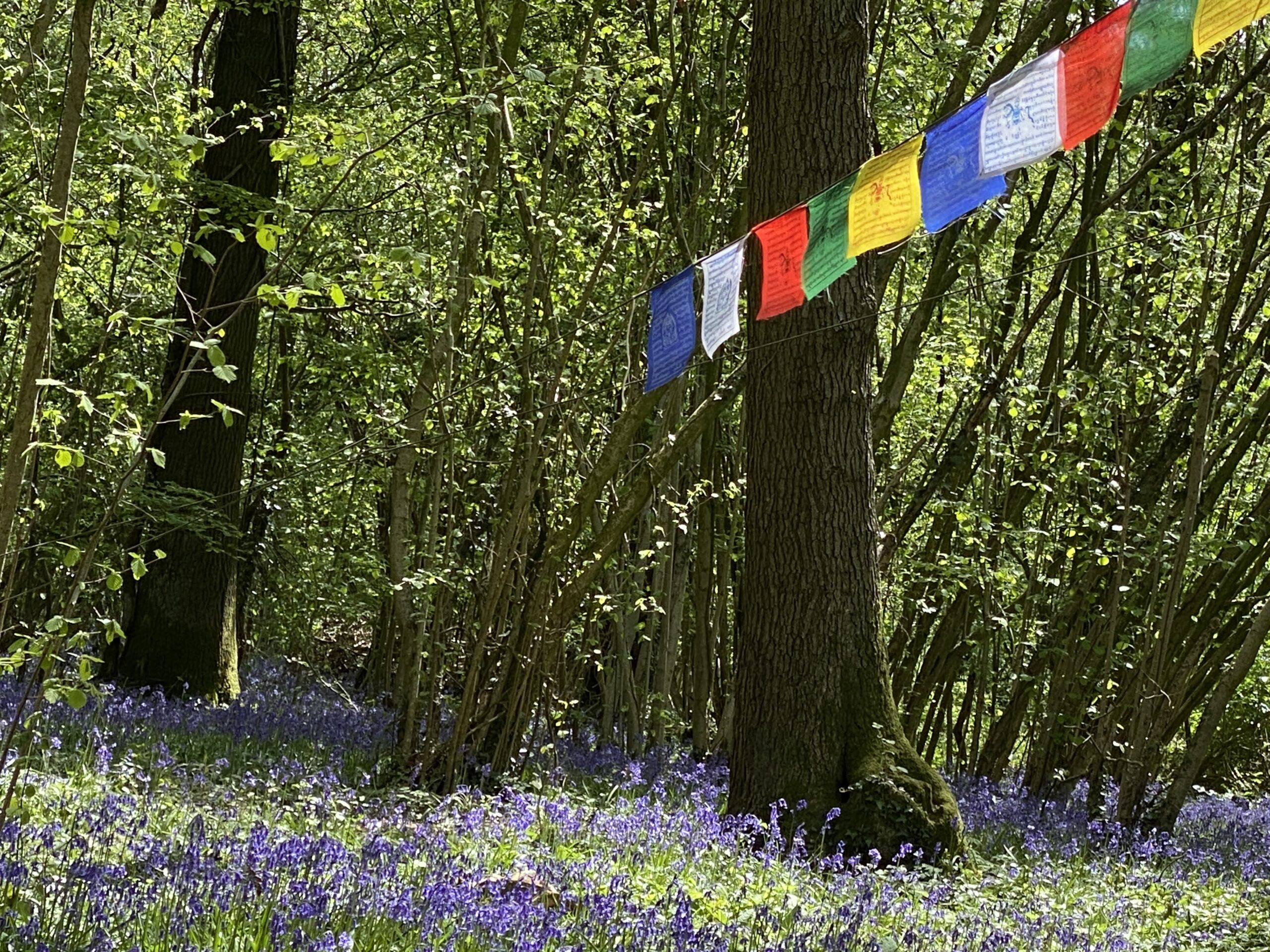 Hi, it’s Dr. Denise Taylor here for another one of my Tales from the Wood.

Today I want to talk about why you need to be optimistic. And if you’re not now, maybe today you need to start.

From the research I’ve been reading about, it can make so much difference. People who have negative views are twice as likely to have heart problems in later life as people who have more positive view for not only of themselves, but also of ageing. So much of our health and moving forward is connected to our views about getting old.

I’ve never seen getting older as something that’s going to stop me doing anything and having gained my professional doctorate, researching meaningful ageing, I’m now thinking about where I’m going to go next.

Having done a couple of vision quests, and being very interested in rites of passage, I want to explore that. However, I have got things to do first: I want to write the book – I need to get this research out. But then … I’ve got a longer term goal. Wouldn’t it be nice to do more research? And who knows what I’m going to be doing by the time I’m 80. Nothing is going to stop me.

I’ve always had this attitude and not everybody does.

And we can do anything we want to do.

Now clearly, there may be some actual health problems that do interfere and mean you can’t do what you used to do and I’ve had to adjust the things that I do at the gym. But a lot of times we can say ‘I’m too old to go for the job’, or ‘I’m never going to be successful because of this’ or ‘I’m never going to date anybody because who is going to want to date somebody of my age’ and the more we have all these negative views of ourselves and negative views of the world. They all just interfere and stop us achieving things that we want to do.

Now for me, I let my hair go back to its natural colour. And I don’t want to pretend to be any younger than I am.

I’d like you to start to think about positive views of ageing and each time you come across an example of negative views out there in the media this is something that we need to challenge. Send me your examples because I think this might be a new campaign of mine!

I believe we should certainly not feel that we have to use anti-ageing treatments and not feel that we’ve let ourselves go if we’re not doing that sort of thing, because I think it’s nice to age appropriately.

And as we age, we adapt and we change and sometimes things can get better.

I like arts and I was thinking about Matisse.  I think it was probably down to his eyesight but he changed from painting to a different way of art – I think it was cutting out, there’s probably a technical term that I can’t think of at the moment. There is also Michelangelo and how the way that he sculpted change, as he aged. There are plenty of examples and I’ll start collecting them, but please don’t let anything stop you doing things that you want to do.

I want you to reach a point at the end of your life that you think well, it might have been a bit difficult but you did all the things that you wanted to do. And you do not have regrets. I think that’s the way to go.

Till next time, Denise x