Learning from the Psychology of Football 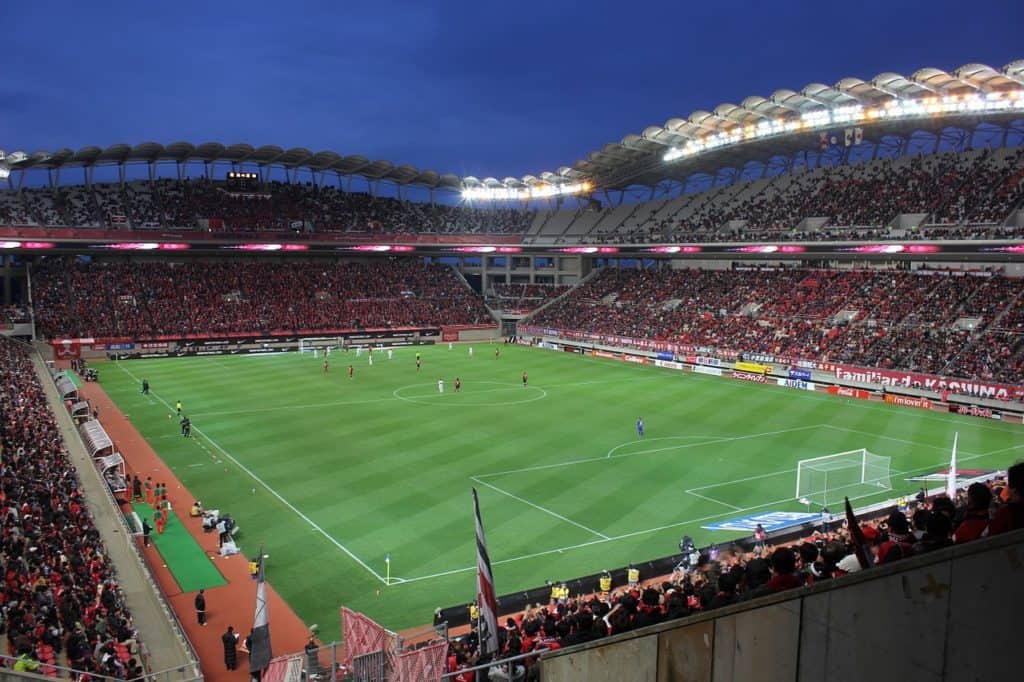 This is the first year I’ve followed football.

Taken to matches in the Northern Premier League as a child, I rebelled as soon as I could and proclaimed my indifference to football.

But this World Cup … I’m gripped!

I’m interested in the skill, but also the relationship side – and how the team work well as a team. The display of emotion, the encouragement. We can all learn from the Psychology of Football.

So much of success is down to our ‘inner talk’. The messages we tell ourselves. Many of my career coaching clients have not been successful in getting success till they change the thoughts that go around their head.

There’s a great article on The Guardian website focusing on the England team psychologist – Pippa Grange and the Psychology of Football.

I’ve been interested in listening to Gareth Southgate talking about the players writing their own story. This is part of the Psychology of Football. We can all learn from this – the past doesn’t have to rule us. Just because we did certain things, or people made comments that doesn’t make who we are. We can change, make adjustments, and learn from experiences.

And things we can’t change … we can accept and stop beating ourselves up over things outside of our control. I know this can be easier said than done, but this is another reason to practice self-care, and to be kind to ourselves when we step back. Then move forward.

In this article on the Psychology of Football there is a quote from Dele Alli where he says that he is excited, not nervous. That’s one of the areas my interview coaching covers, it’s about getting effective at answering questions but also at belief that you can be successful and to look forward, not dread the meeting.

Too many focus on positive thinking – but in life, thinking we will be successful is not enough, we also need to practice and have the skill and technique to reach our goal.

This must have helped when taking penalties; rather than think about our history of screwing this up, instead to focus more on the technique of shooting.

I like the way that Harry Kane has a routine that he follows. He goes through all the steps, which he must have prepared rather than rushing through. This must keep him focused.

And if we fail … it’s just learning what didn’t work and taking this knowledge and trying something different next time.

If you need help on your inner talk for success at work, let’s talk about how I can help.