Stepping outside your comfort zone 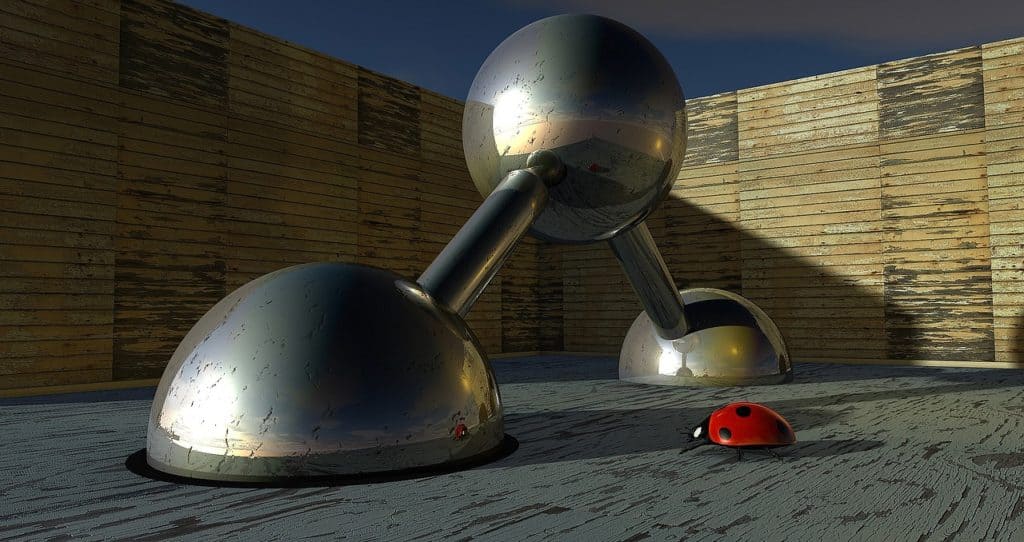 Something I’d considered in the past was a comedy improv course.  Remember the TV programme, Whose Line Is It Anyway? There isn’t a script and you need to respond quickly to what other people say.

I like to learn new things, being open to new experiences is part of who I am – I see myself as curious and wanting to grow and learn and develop.

Chatting with a friend a few weeks ago we realised comedy improv was something that we would both enjoy. We signed up and went to our first session last week. Second one tonight.

We first did an activity to remember peoples’ names. Associating actions/images helps with the memory. We also learned that an action, such as pretending to pull a word out of a bucket was a good way to help your brain to think of a word with a connection to the one before. It gives our brain thinking time.

I liked an activity where we had to follow on from what the person said before starting with ‘yes, and …’ and this encouraged us to properly listen so that what we said connected with what was said before.

Much of the activity is around working with other people. You go along with what the other person has said. If you are acting out a scenario you need to carry on from their comment not to say something random. That’s known as blocking when you stop the conversation dead.  We can learn about that when we communicate with others. Too many people are not listening, they are just planning what they will say not.

It was hard – I didn’t find it easy to follow the guidelines, and it will take time, and that’s why I’m on a course. What I found I was doing was taking a more avoiding approach, where we were on the same subject, but it wasn’t going anywhere.  There is a technical term for this which I’ll check on tonight.  I wonder if I do this in my life – talk around without going deeper. I don’t think so as I like to find out more about people.

Talking to others who have moved beyond this initial course, and this type of training is a great way to develop communication skills and I can see how this could be useful for some of the people I know.  Maybe even taught in school. We don’t have a script for our lives. S

Stephen Colbert in a 2006 commencement address at Knox College said: Well, you are about to start the greatest improvisation of all. With no script. No idea what’s going to happen, often with people and places you have never seen before. And you are not in control. So say “yes.” And if you’re lucky, you’ll find people who will say “yes” back.

I’ll be doing it again tonight, still excited and apprehensive, but I know that facing a fear and stepping outside my comfort zone helps to keep me young.

When did you last step outside your comfort zone?