The State Pension – what do people think? 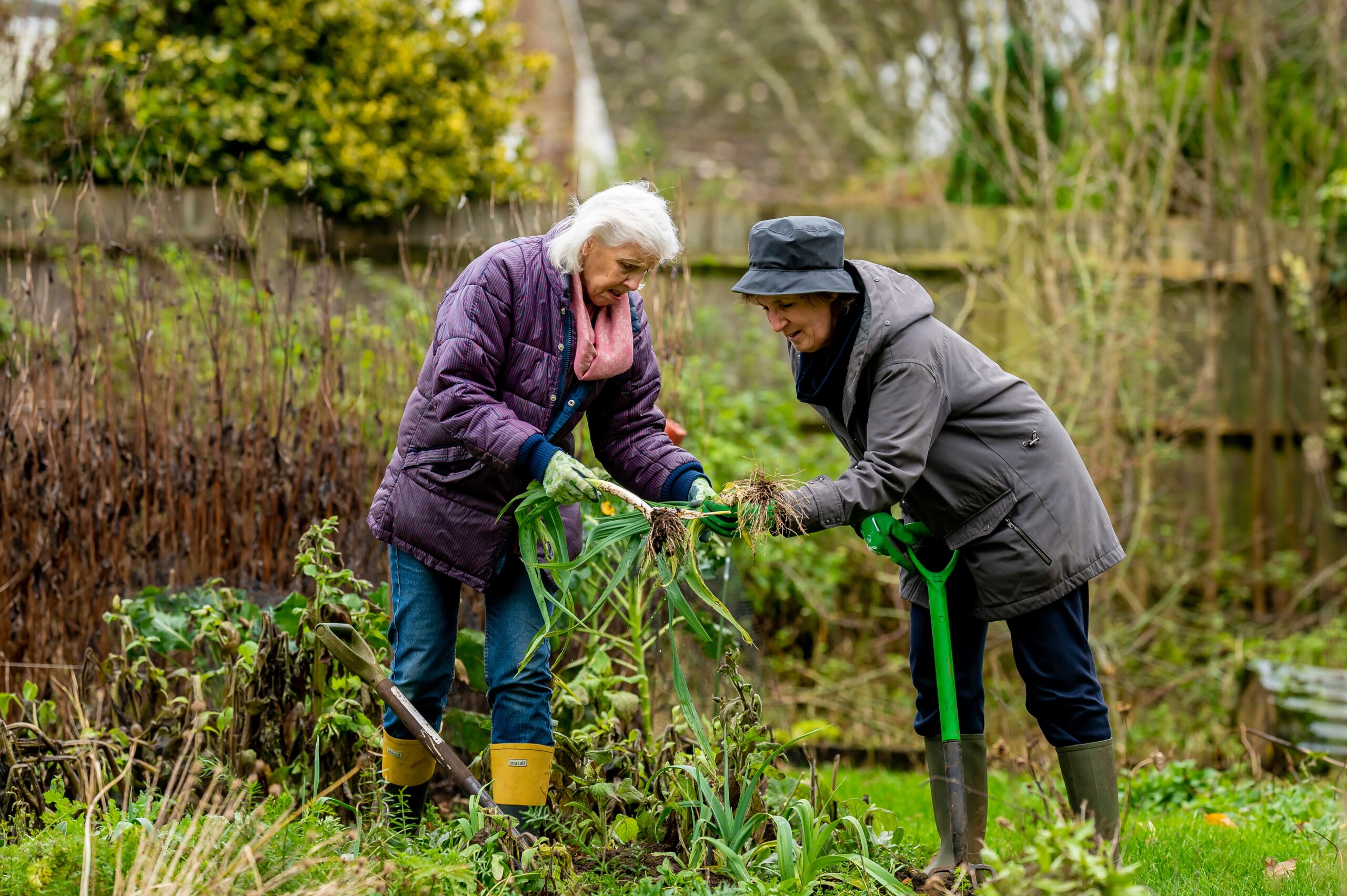 The State Pension provides the main source of income for nearly half of pensioners. Currently over 12 million people are in receipt of this and there are a significantly number of women, myself included, who need to wait till our 66th birthday due to changes made to standardise retirement age across the sexes.

We think of the State Pension as ‘our money’ as we contribute through our national insurance,  but the pension we receive isn’t our money, it is funded by the current working population. At £110bn it is the largest item within the UK’s 250bn welfare spend.

Once you reach state pension age you have it for the rest of your life, with those who are in better health, and living longer receiving more. We all have an option to defer the start date in exchange for a bigger pension.

With the state pension age scheduled to rise to 67 and then 68, people are expected to work for longer. However older people can find it difficult to gain success at interview and a significant number of people are unable to continue to work due to health reasons. It’s fine for someone like me who sits at a computer all day to work, much harder for someone doing heavy manual work.

The increase in state retirement age is on the assumption that we are all living longer, but there is a great deal of variation between people, and most people do not reach state pension age in good health. Only 30% of women and 20% of men are likely to reach the state pension age of 68 in good health and the lowest earners, (who are often less well educated, and in poorer health) are more likely to die sooner (ONS survey data).

Between 2008 and 2019 the over 50s had a strong impact on employment growth. However, since the Covid pandemic there has been a drop in the number of people working in this age range, and research from the Centre for Ageing Better found that whilst the increase in state pension age from 65 to 66 led to 55,000 more 65 year olds to be working it also lead to 5000 over 65s classed as unemployed and 27,000 not working due to long term sickness or disability.

Public Perceptions of the State Pension

A report from Phoenix Insights based on a survey carried out by YouGov, explores public perceptions of the state pension. Findings include that

The report has recommended that “a fraction of the savings on public spending from any future rises to the state pension age should be reinvested to support those most impacted and boost opportunities for better, longer working lives for everyone.” There is also a need for investment in preventative workplace health, tailored job search support programmes, and support for working carers. There should be more, age inclusive recruitment campaigns, lifelong learning and mid-life MOTs (where people can plan for their wealth, well-being and work). The later were trialled in the past and then dropped; when I was researching for my doctorate I found nothing after the trial.

Who is responsible for retirement money?

With the removal of the default retirement age, and the introduction of pension freedom, as individuals we have more choice. We have easier access to our retirement savings, and the onus on making it last is down to the individual. More people now believe it is the individual who is responsible for ensuring they have enough to live on in retirement (43%) rather than the government (39%) and this increases with people who have a household income of more than £70,000.

48% of those surveyed wanted to raise taxes so that the value of the state pension doesn’t fall, and this was highest for those over 50 and included those of retirement age. Younger people (18-24) were most likely to say that things should be kept as they are, even if this meant that the value of the state pension would fall. Across all ages there is support for the government providing ‘top up’ funding for those on low incomes.

Younger people (40% of those aged 18-24 and 30% of those aged 25-49) would rather enjoy a good standard of living now rather than save for retirement. I was enrolled in a generous defined benefits scheme when I joined the Post Office, aged 20 and given no choice but to start saving. I probably wouldn’t have even thought of this otherwise. Stakeholder pensions are meant to ensure that everyone has a personal pension in retirement but it is doubtful if most will have saved enough.

The whole pension provision is complex and half (50%) of men and two-thirds (66%) of women agree that “Sometimes pensions seem so complicated that I cannot really understand the best thing to do”.

Photo by Centre for Ageing Better: