I Hate My Job – some clear advice here 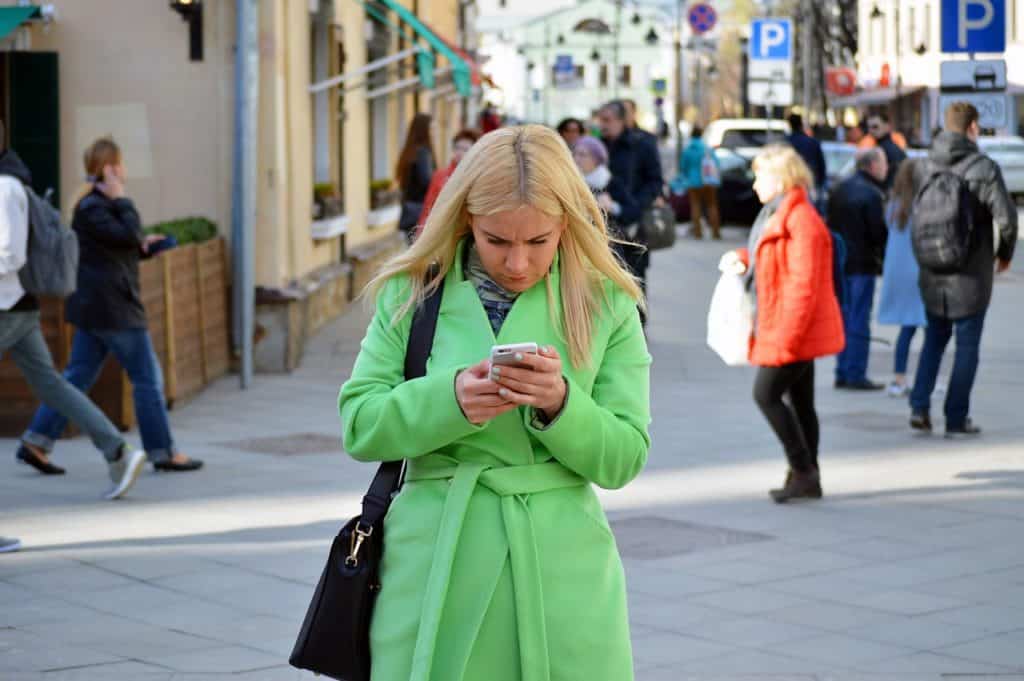 Apparently Sunday is officially the most sleepless night of the week as people have pre Monday jitters.  So how well did you sleep on Sunday?

If you didn’t want to go to work, think about what it is you dislike? It could be the actual content of the job, the way your manager works, feeling you are not paid enough, feeling tied down when you would rather be doing something you do love to do.

Let me know why you are unhappy in your job and lets look at ways to deal with this in the short term?

It’s a rare person who hates their job from day 1, we start a new job with high hopes. We want to tell other people that we love our job. Let’s face it, when you say ‘I hate my job’ people will wonder why you don’t do something about it.

So let’s see what we can do.

The first area to address is what is it specifically that makes you say I hate my job?

Is it a general feeling that there is something better out there, has something just happened or do you now realise you made a terrible mistake and that’s why you are telling people you hate your job?

A job can be a bit like a long term relationship (which it is!) we start off only seeing the best, it is fun and exciting, and we keep telling others of our wonderful new boy/girl friend but as time moves on we spot the flaws, and things begin to irritate us.

Peter told me I hate my job and for him it was the long travel to work distance, he had started work in May and all through the summer and autumn the journey was fine, but as bad weather set in he regularly hit delays.

>> He could have seen this coming, and we spoke that next time to think about the journey to work at all times of the year.

Nicola was doing fine but it was a new boss that led her to say I hate my job. She had a great relationship with her previous boss who gave her freedom to work in her way, including working from home a couple of days a week. Her new boss was micro managing and insisted Nicola was in the office each day.

>> We discussed arranging a meeting with her boss to talk about her objectives and her preferred way of working.  She would need to start the conversation by showing how she is eager to help her new boss to meet her objectives and to show appreciation for how a new manager needs to make sure she understands how her staff work, then to work for what she wants.

Oliver got bullied into taking on a job by his father, no wonder he said I hate my job. Soon out of university he hadn’t got a job and was told he had to join the family business. This was never a job he wanted, and said I hate my job from day 1.

>> Oliver had taken the Highlands Ability Battery and  I could see it was the wrong job for him, calling on abilities he didn’t have. We needed to create an escape plan.

Finally Tina had worked her way to a senior level with her company and was very well paid. But she felt trapped. Her salary gave her a comfortable lifestyle but she was trapped, how can I move from knowing that I hate my job when I’m unlikely to keep this salary in a different job.

> We addressed the ‘I hate my job’ question, by being specific on what she did hate and how she could deal with each particular element. What she wanted was a more creative job and she identified taking art classes. She arranged to work from home one day a week but actually took a class at the local college (don’t tell her boss!) and began to feel a bit better.

And if you want some more advice you will love this post.