How to use an external job offer within your company 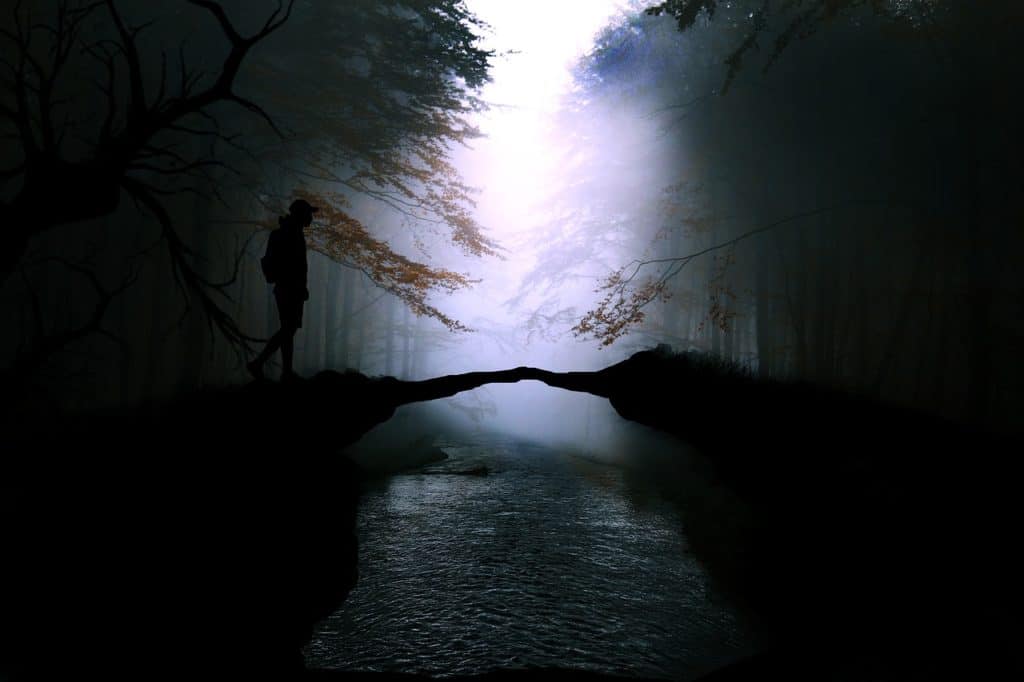 Let me tell you about Sally, happy enough in her job she was approached to apply for a job. For you it may be that you applied for a job to ‘test the water’.

And then, like Sally, you got the job offer.

For Sally it was a great step up on her career path, but it wasn’t perfect, it would mean a long commute or even a move of home, and so disrupt her family. But the increase in salary was substantial.

What would you do?

This is a time to think about what’s important?  Are salary and status key drivers or is it something else. Does quality of life top your list. We all should now what our drivers are, so we make choices accordingly.

If you really want the job the choice is easy.

For Sally, a job offer, in London, when she lives in Birmingham was doable, but would entail a long commute as she didn’t want to disrupt her children’s education, and it was likely to mean she could no longer pursue her hobbies and interests.

She knew talking with her manager could be a risky strategy and she could end up being forced to leave so we had a session to talk carefully through what to do.

Sally was not overly assertive in promoting herself, more likely to hope that a job well done would be picked up by others, and we had identified a need to raise her profile as something to focus on. The job opportunity had arisen by her name being recommended by her previous manager.

We got clear on her strengths, and what she would say to her manager.

She was clear that she was wanted elsewhere, why they wanted her, but we also focused on where she could add value within her organisation. She was ready to discuss the organisational knowledge she had that would be lost if she left including relationships built, how much she enjoyed working within her organisation but also why the external offer was appealing.

Before talking with her I got her to go undercover and find out if anyone else had received a counteroffer in these circumstances. She was unable to find this out, but if you were in a similar position it is good ‘intel’ to have.

Sally wanted to be true to her values so was open to discuss the offer received and told her manager that she wanted to work with her on making her decision. It showed her as someone with integrity.

She described the job offer. How this was a bigger role and would take her closer to her career goals but that she loved working within her company.

The result … she got a better deal within her organisation.

When you have a challenging decision, it helps to talk it through and get expert input. That’s where I can help. Feel free to arrange an initial consultation

Image by mskathrynne from Pixabay