Christmas At The Gas Station 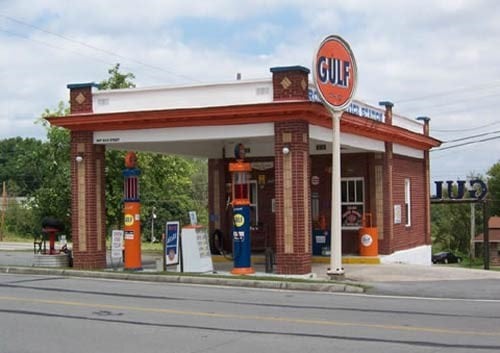 The old man sat in his gas station on a cold Christmas Eve. He hadn’t been anywhere in years since his wife had passed away. It was just another day to him. He didn’t hate Christmas, just couldn’t find a reason to celebrate.

Brought to you by Denise Taylor – One of the top UK career strategists, Denise Taylor, www.AmazingPeople.co.uk is a double award winning career coach who specialises in career and job search coaching. Her books include ‘Find Work at 50+’ and Now You’ve Been Shortlisted.’ Denise is regularly featured as an expert in the media including The Times, The Sun, Esquire.