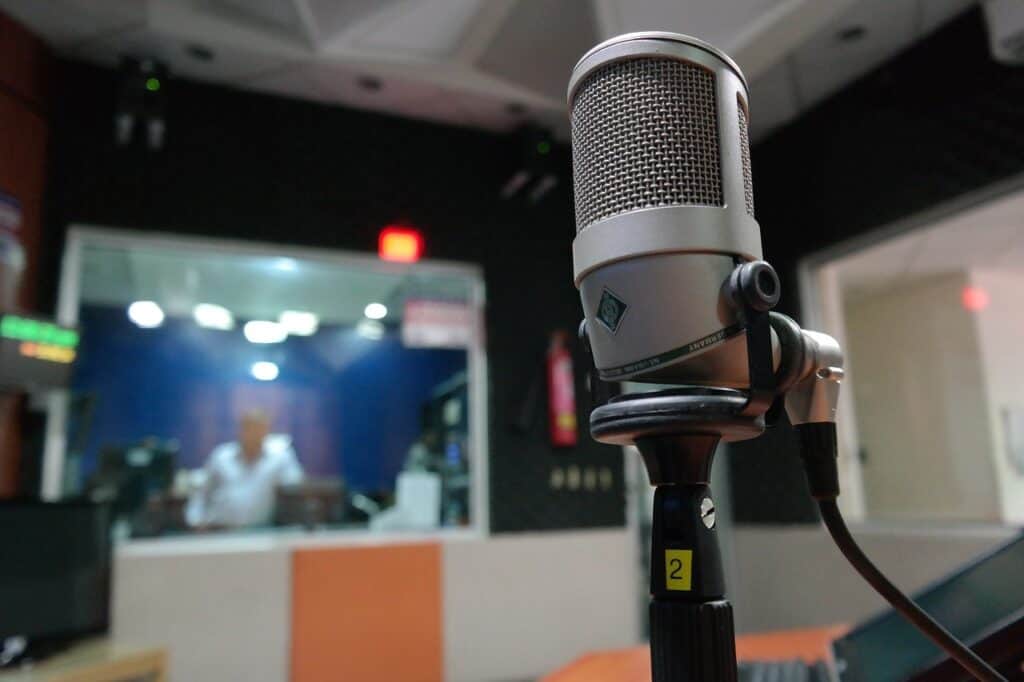 Second radio interview on BBC Hereford and Worcester today talking about first jobs. This was in relation to an article about how young people are increasingly concnetrated in low paid occupations.

Listen to it here:

The starting occupations of young people have increasingly been concentrated on the bottom rungs of the jobs ladder despite rising education levels, a new study suggests.

Research indicates that recent generations have been starting their careers in low-paid jobs such as bar staff, waiters, call centre workers and kitchen assistants.

As a result, they have been relying on rapid progression from their initial jobs for their wages to catch up, said the Institute for Fiscal Studies (IFS).

Trends identified before the coronavirus crisis suggested that the speed of progression has been rising, although for men born since 1985 it has slowed down.

The research, funded by the Alan Turing Institute, found that men born in each decade since the 1950s, and women born since 1985, started their careers in occupations further down the wage ladder than their predecessors.

The increased concentration of young women in low-paying occupations at the start of their careers is a “sharp reversal” from the trend seen over previous decades, said the report.

Men born since 1985 started lower down the occupational ladder than their predecessors and then climbed it more slowly, it said.

>> less get a graduate career scheme, and now have to look at broader options, hoping to gain promotion. But if e.g. get a job in a call centre it is a very flat structure.

IFS deputy director Robert Joyce said: “The overall mix of jobs in the UK has changed radically over the last four decades, with highly-skilled occupations much more prevalent in the modern service-based economy than in the past.

“Despite rising education levels, the starting occupations of young people have defied this trend. They have increasingly been concentrated on the bottom rungs of the occupational ladder.

“For young men, this shift has been occurring for a few decades. For young women, it represents a sharp reversal for women born since 1985.

“Compounding this, we also find some support for the perception that there are increasing barriers to job progression. “The pandemic threatens to exacerbate some of the concerning trends. Job progression is likely to be much harder in an uncertain economic environment with reduced hiring.”

Image by Samuel Morazan from Pixabay